A faraway land is where Fairies dwell,

Who can do anything, with a wave and a spell.

Legends recounted from tales of old

Are forged by these fairies, and the wills of the bold.

And yet, there’s always something amiss

A hidden side to that eternal bliss,

Perhaps this time, with a different end.

Peritale tells the story of a magicless fairy named Periwinkle, and her quest to gain her peers' approval by fulfilling a simple Fairytale. If she is able to join two designated humans in destined wedlock, she can prove she's just as good as any other fairy!

Are... are the humans on board with this? What a strange question!

(Peritale updates every Monday and Thursday!)

Mari is a bear who draws webcomics. She goes to school in a nebulous vacuum and she lives in Portugal. She really likes collecting snowglobes, Disney's Enchanted, and talking about her stories. 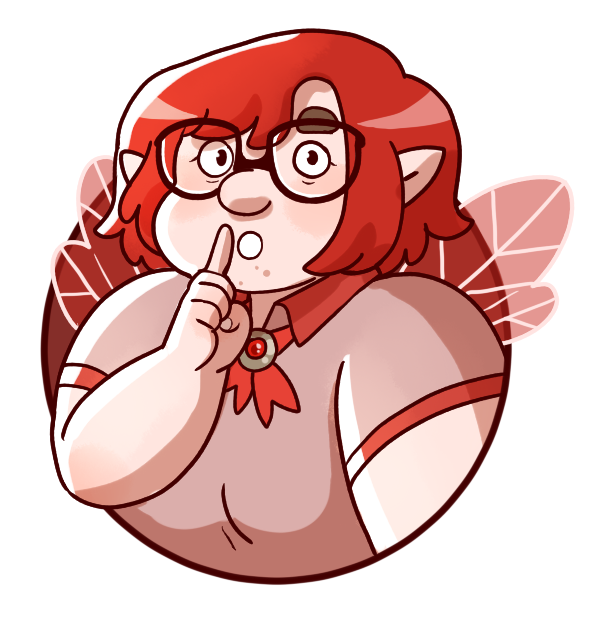